Hollywood Park is a remarkable memoir of a tumultuous life. Mikel Jollett was born into one of the country’s most infamous cults, and subjected to a childhood filled with poverty, addiction, and emotional abuse. Yet, ultimately, his is a story of fierce love and family loyalty told in a raw, poetic voice that signals the emergence of a uniquely gifted writer.

We were never young. We were just too afraid of ourselves. No one told us who we were or what we were or where all our parents went. They would arrive like ghosts, visiting us for a morning, an afternoon. They would sit with us or walk around the grounds, to laugh or cry or toss us in the air while we screamed. Then they’d disappear again, for weeks, for months, for years, leaving us alone with our memories and dreams, our questions and confusion …

So begins Hollywood Park, Mikel Jollett’s remarkable memoir. His story opens in an experimental commune in California, which later morphed into the Church of Synanon, one of the country’s most infamous and dangerous cults. Per the leader’s mandate, all children, including Jollett and his older brother, were separated from their parents when they were six months old, and handed over to the cult’s “School.” After spending years in what was essentially an orphanage, Mikel escaped the cult one morning with his mother and older brother. But in many ways, life outside Synanon was even harder and more erratic.

In his raw, poetic and powerful voice, Jollett portrays a childhood filled with abject poverty, trauma, emotional abuse, delinquency and the lure of drugs and alcohol. Raised by a clinically depressed, narcissistic mother, tormented by his angry older brother, subjected to the unpredictability of troubled step-fathers and longing for contact with his father, a former heroin addict and ex-con, Jollett slowly, often painfully, builds a life that leads him to Stanford University and, eventually, to finding his voice as a writer and musician.

Hollywood Park is told at first through the limited perspective of a child, and then broadens as Jollett begins to understand the world around him. Although Mikel Jollett’s story is filled with heartbreak, it is ultimately an unforgettable portrayal of love at its fiercest and most loyal.

Mikel Jollett is the frontman of the indie band The Airborne Toxic Event. Prior to forming the band, Jollett graduated with honors from Stanford University. He was an on-air columnist for NPR’s All Things Considered, an editor-at-large for Men’s Health and an editor at Filter magazine. His fiction has been published in McSweeney’s.

All tickets include one entry and one copy of Hollywood Park to be received at check in. 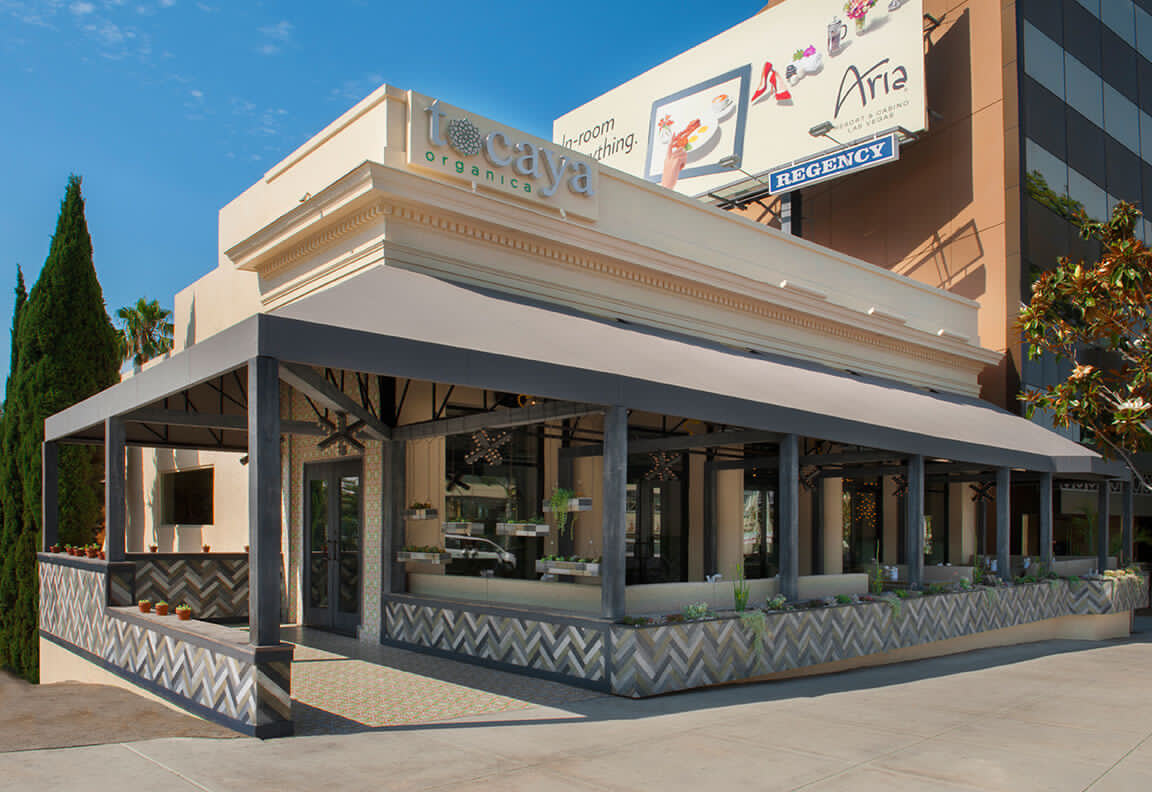 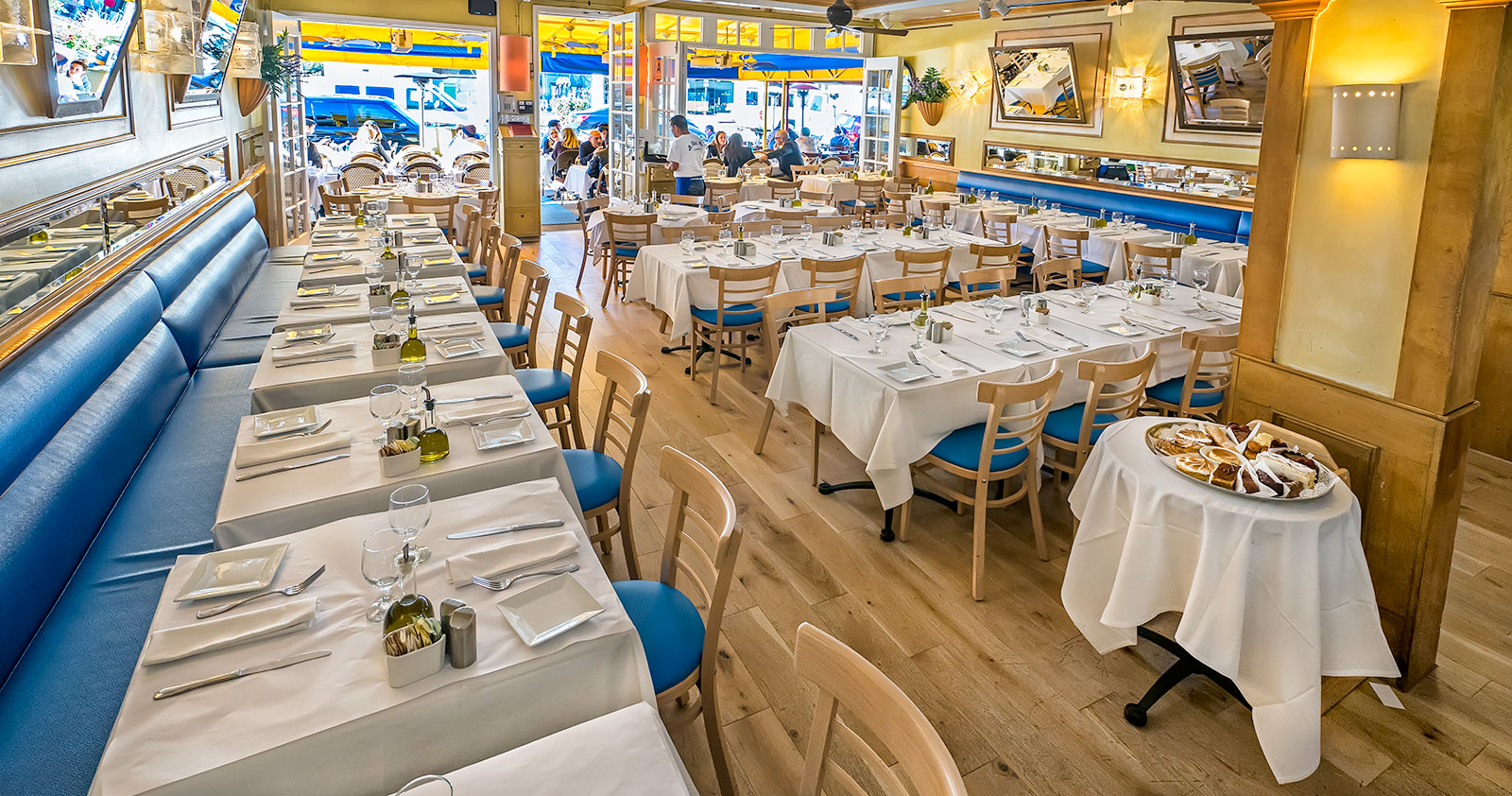 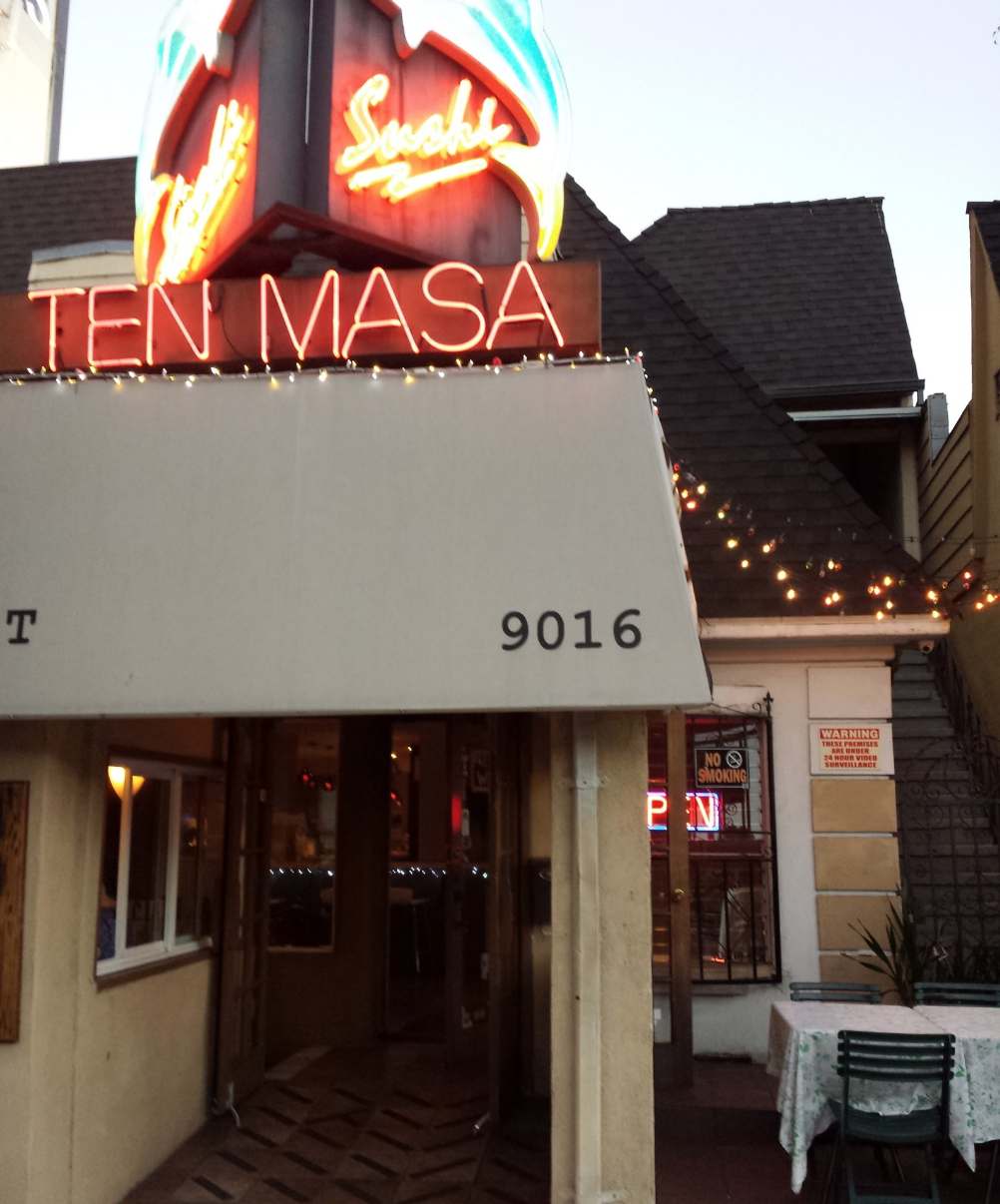 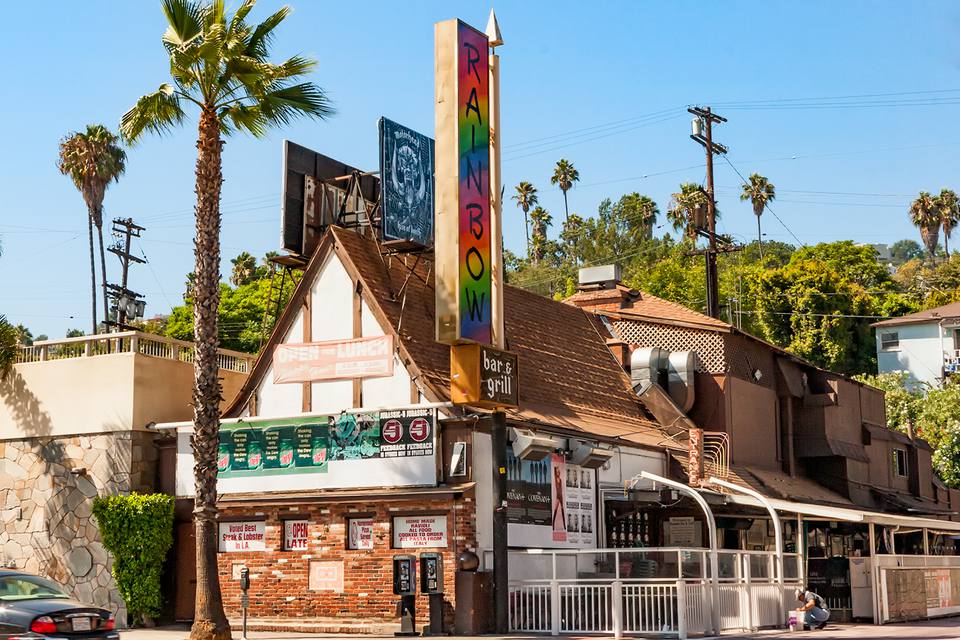