Lineups are subject to change

The resale of our tickets through 3rd party sites is strictly prohibited. The ID of the person checking in must match the name at will call or you will not be allowed in and the buyer is responsible for getting a refund from the 3rd party site. If you are caught reselling tickets you will be banned from the club.

Tony started stand-up comedy at the world famous Comedy Store in Hollywood in 2007. An amazing comedy club known for being a hub of development, Tony used the darkness and freedom of the club to mend his trademark style of dark topical subject matter and seamlessly going in and out of material and crowdwork. While constantly performing, he has also been a staff writer for the last five Comedy Central Roasts, personally roasted Snoop Dogg, Ron Jeremy, The Iron Sheik and many others as well as being featured on Comedy Central’s Roast Battle. Tony is also the host of the most popular live podcast in the world “Kill Tony”, which is recorded weekly out of the main room of The Comedy Store, while also selling out around the country and Canada. Hinchcliffe’s popularity began to thrive in 2014 after becoming a regular guest on The Joe Rogan Experience. Tony’s first comedy special “ONE SHOT” was released January 15, 2016 on Netflix. He completed his first nationwide theater tour in 2017 The Monster Energy Outbreak Tour which tours some of the top musicians and artists annually. In 2018, Hinchcliffe played himself on season two of HBO’s “Crashing” directed by Judd Apatow. He spends his weekend on the road, but when home in Los Angeles can almost always be found at his favorite place…The Comedy Store.

The Best of The Store

The Best Of Deez Nutz!!! 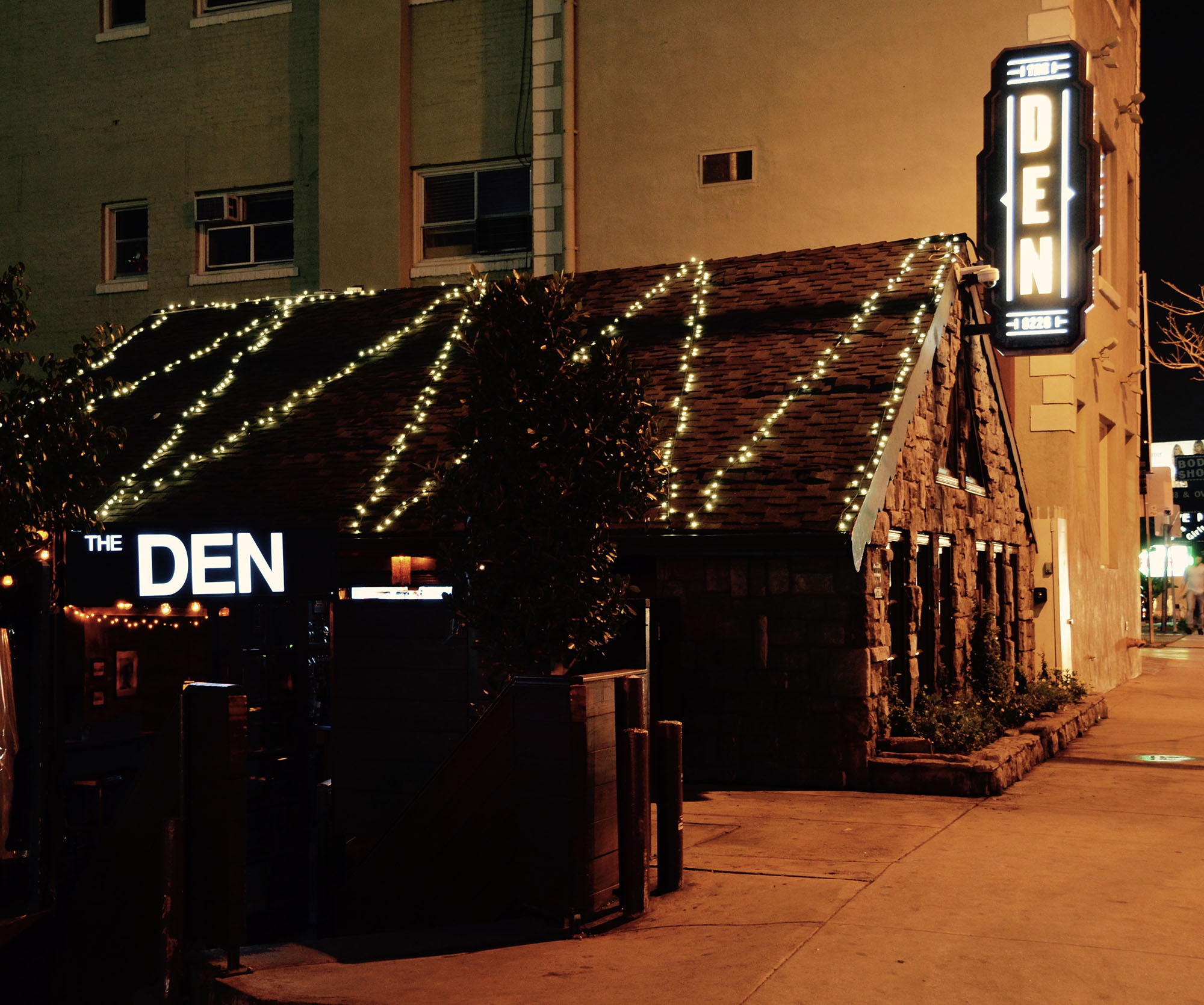 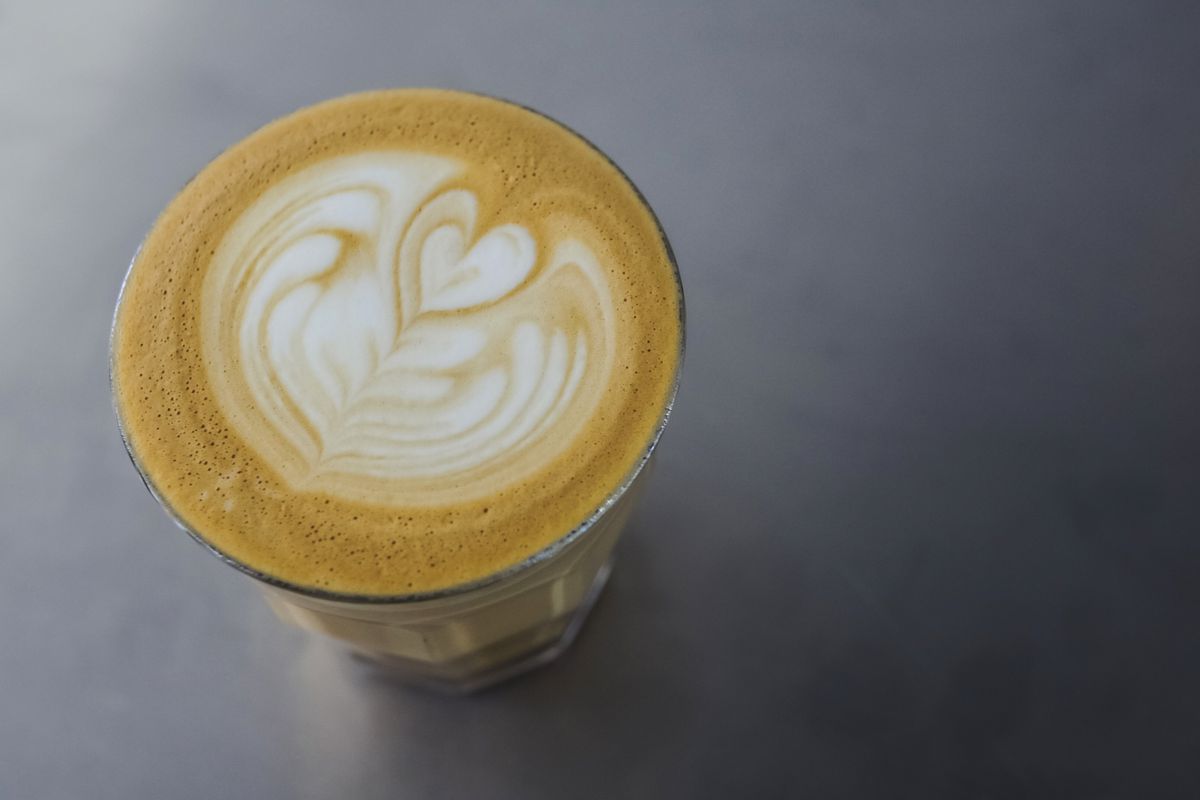 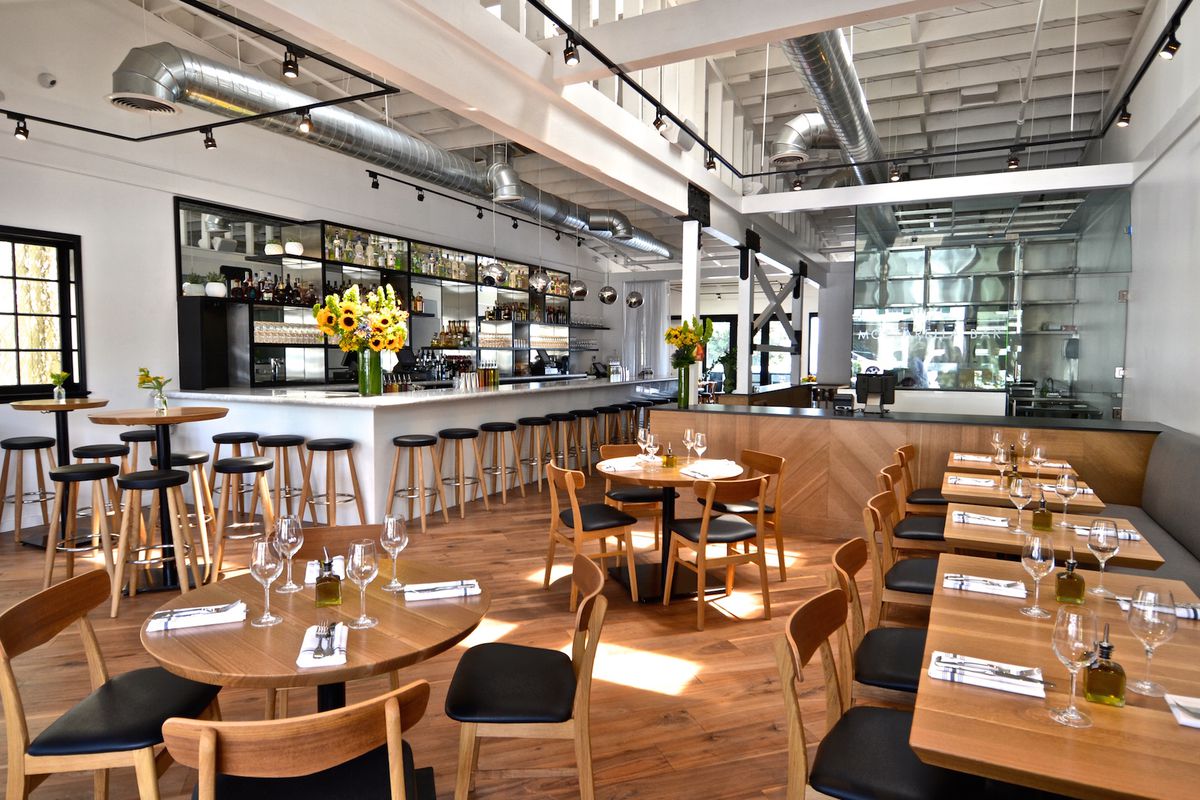 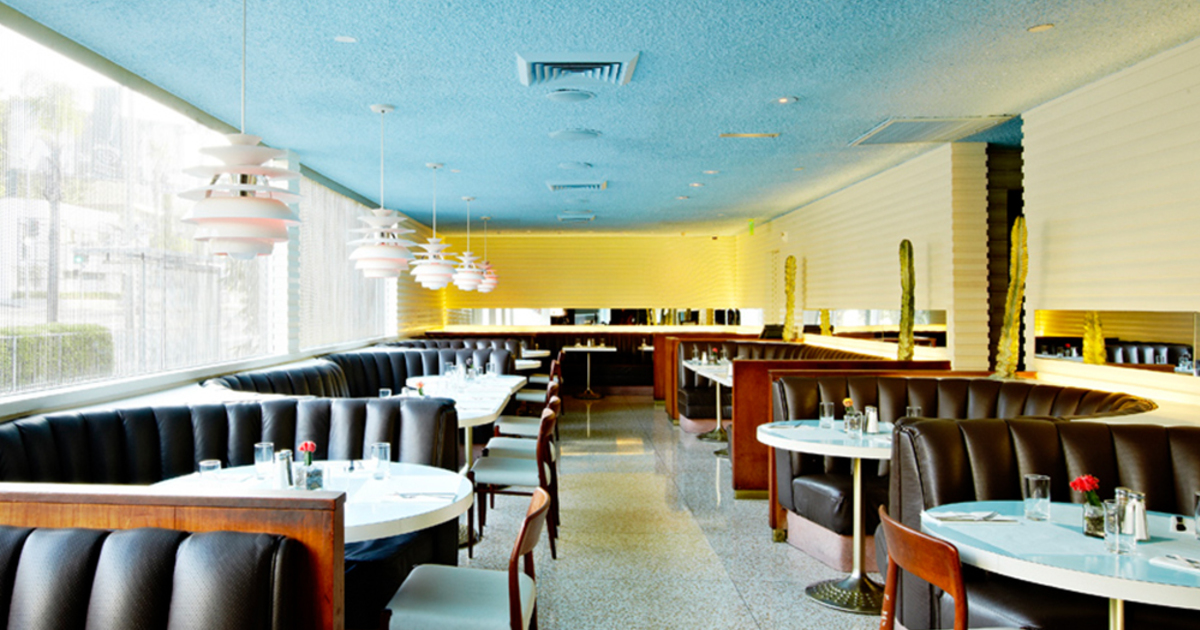