Old Man Saxon spent 2014 living out of his car while pursuing his rap career. He slept in the backseat of his Ford Explorer, showered at gyms, ate Happy Meals twice a day, and worked nights at a restaurant to keep money in his pocket.

Every night, he wrote lyrics to keep his mind off the daily struggles. Over the course of the year, he wrote hundreds of songs, recorded about 30, and selected four songs that best captured the year—a defining moment in his life and career—for his new album, The Perils.

The music video for the title track of the album is directed by Anthony Yano Hays. His goal was to truthfully and powerfully portray the indescribable loneliness, anxiety, and vulnerability that Old Man Saxon felt while being homeless.

We Were Promised Jetpacks – CANCELLED 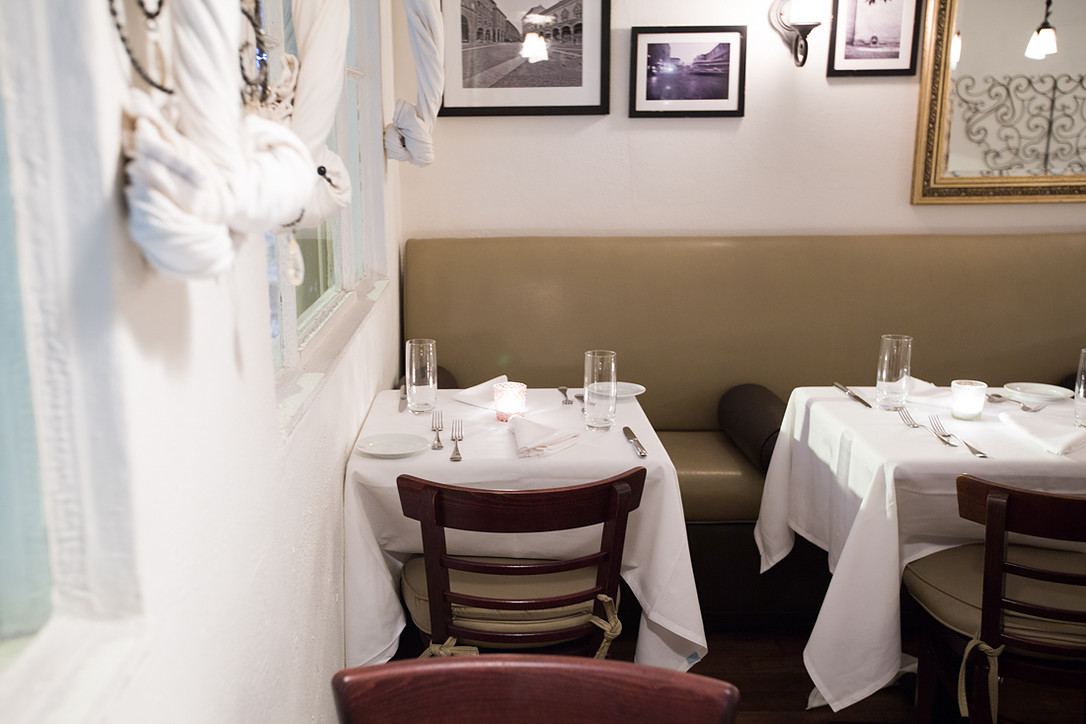 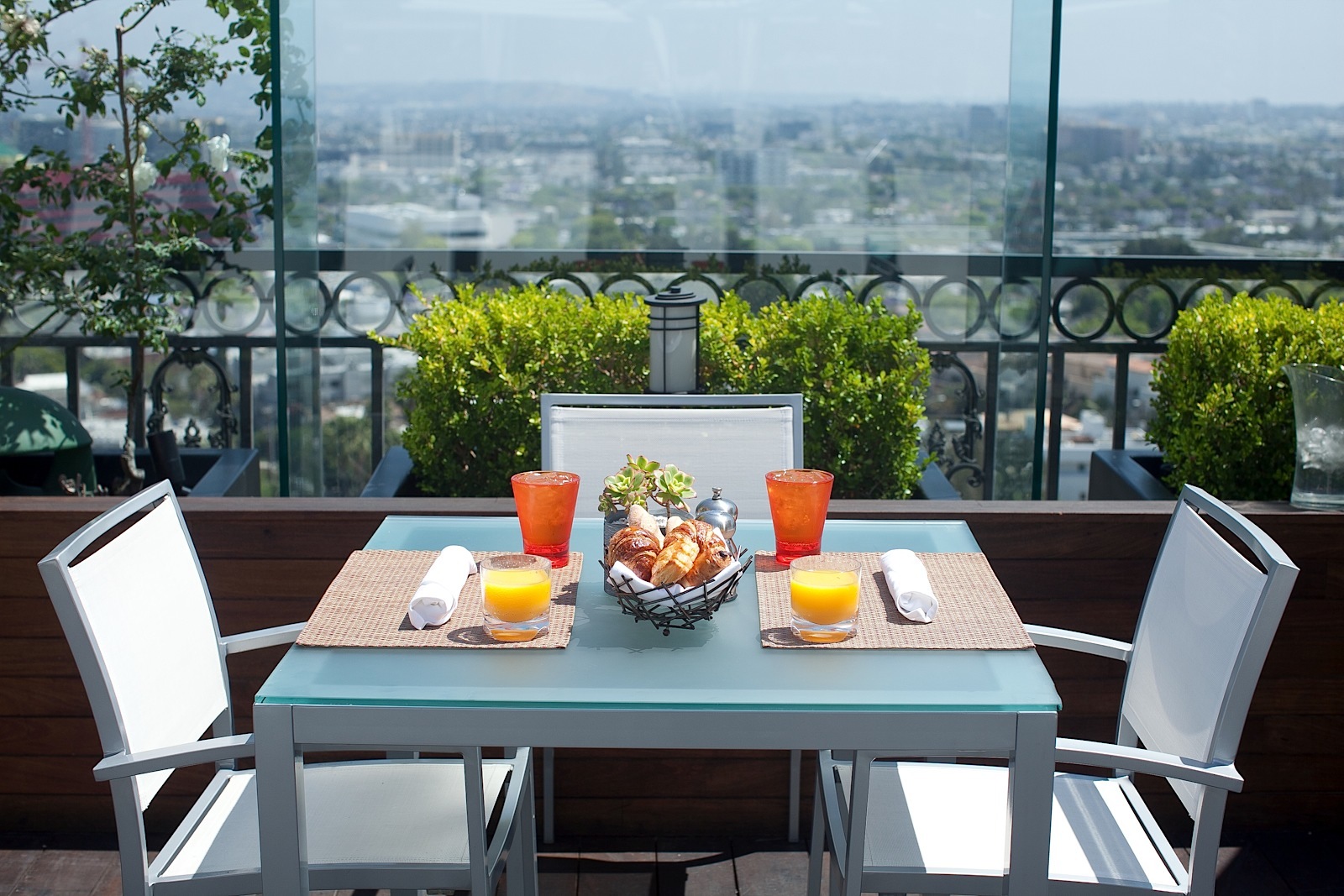 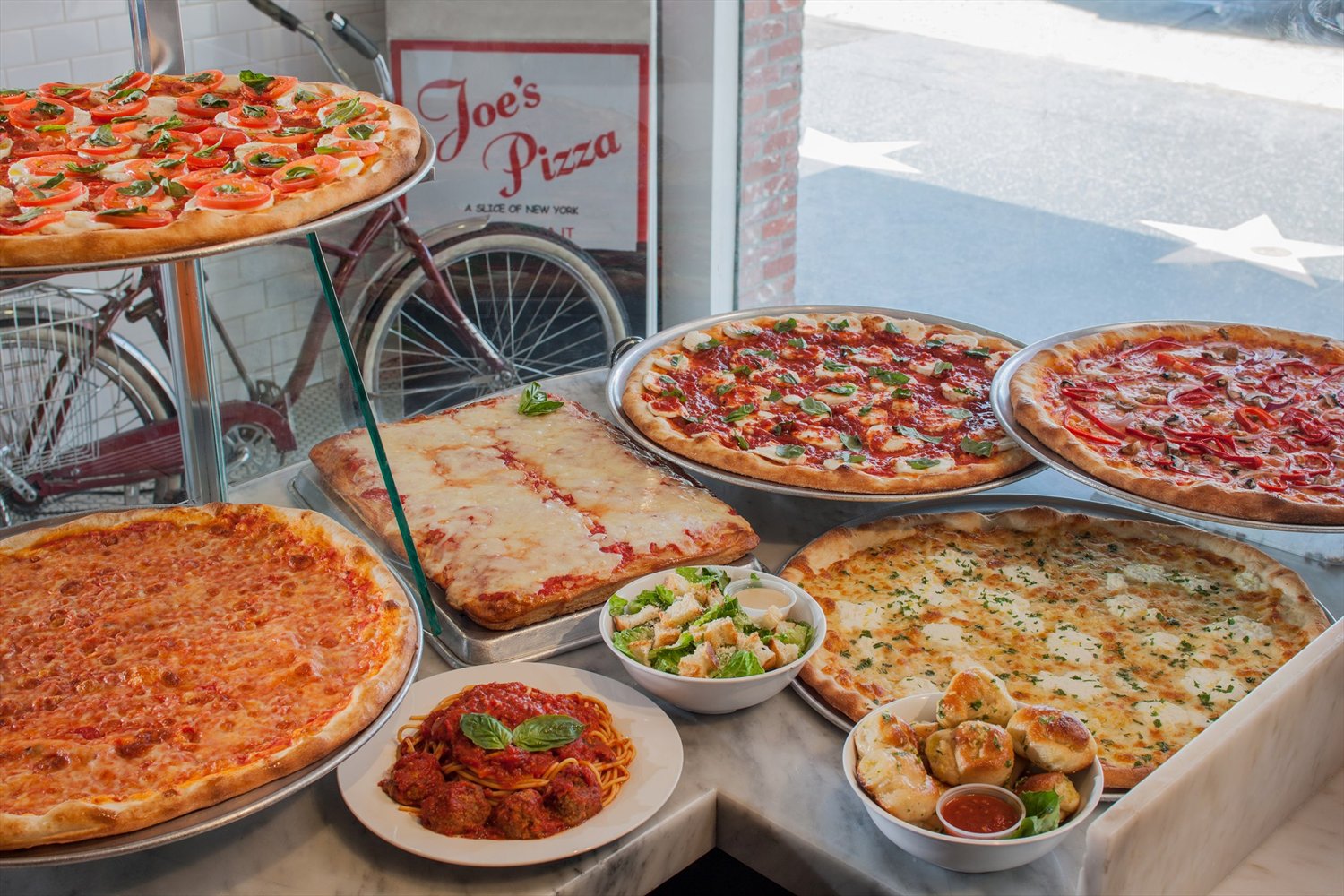 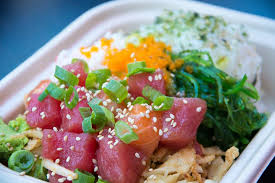