Lavo Expands From the Vegas Strip to the Sunset Strip 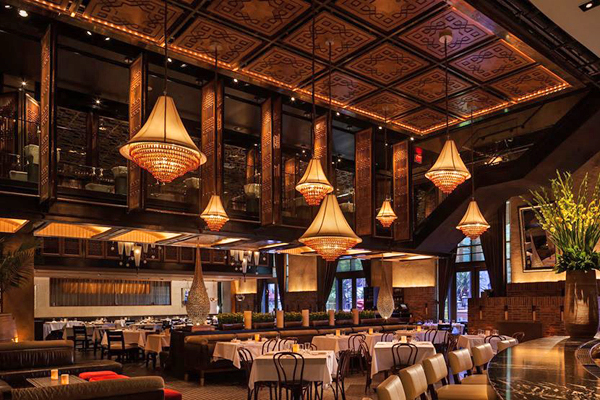 You have probably heard the rumors that Lavo is expanding from Las Vegas into West Hollywood.  Lavo, known for its clubbier Las Vegas and  New York City location plan to open sometime in early 2022 at 9201 Sunset Boulevard. The restaurant, owned and operated by the Tao nightlife group, is taking over Roku's old space on the Sunset Strip. Tao Group representatives have confirmed the arrival of Lavo and say we should expect something completely different than Vegas and NYC. The plan is to make this West Hollywood version more of a traditional sit-down restaurant and will focus on food and the atmosphere.