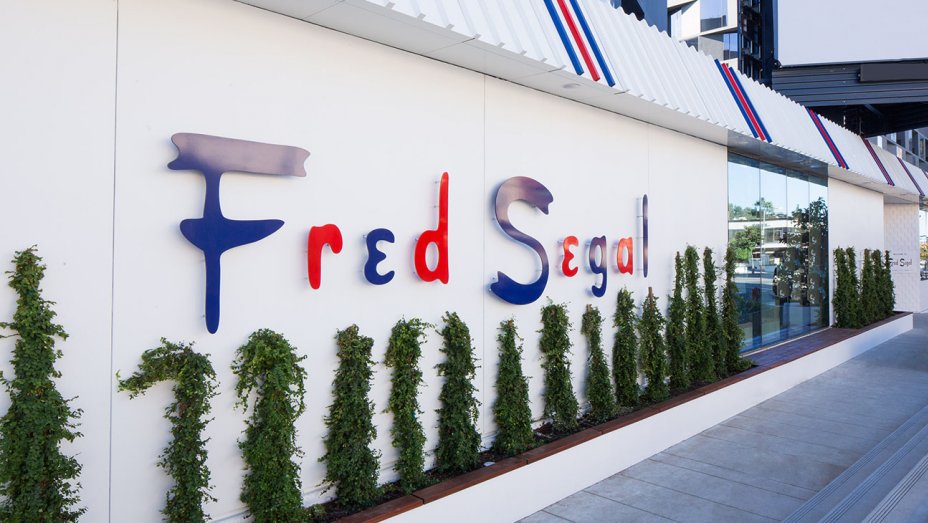 Making waves since 1961 by mixing artists, performers and designers with his unique merchandising flair and a sexy new take on jeans, Fred Segal created a retail scene that was the heart of LA pop culture. With customers including the Beatles, Elvis, Diana Ross, Jackson Five and Jefferson Airplane among many others, the Fred Segal store quickly became the place to see and be seen. Fred Segal carried the most unique fashion items on the planet, curated through the laid back lux that was LA.