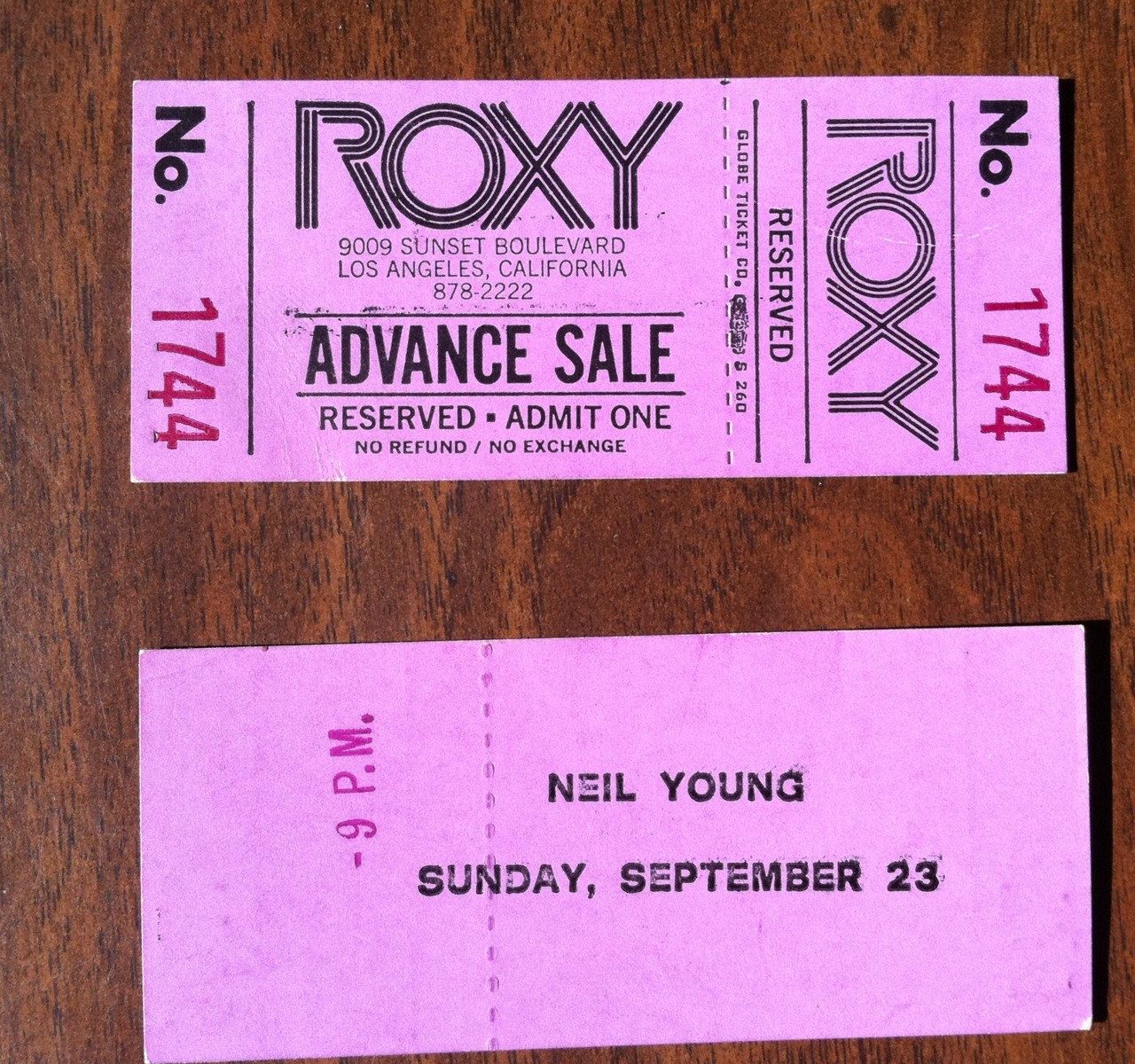 In case you missed it, here are some mega highlights from the week we just had!

–The Roxy turned 40! That’s four decades of amazing performances and music. From Neil Young performing during the opening night to Bob Marley’s “Live From The Roxy” album and live show, Frank Zappa, Pee Wee Herman, The Rocky Horror Picture Show, Jane’s Addiction, Adele, Alabama Shakes and so.many.more. What an amazing celebration! Check out The Roxy’s YouTube playlist for some of the live shows you may have missed.

-Sunset Strip “hometown hero” Slash was interviewed at the Sunset Marquis about his new movie.

–Robert Patterson was spotted at the Viper Room on a date with Sean Penn’s daughter.

-Oh, and about those star-studded Emmy parties at BOA Steakhouse, Soho House  and Sunset Tower…

Photo courtesy of The Roxy