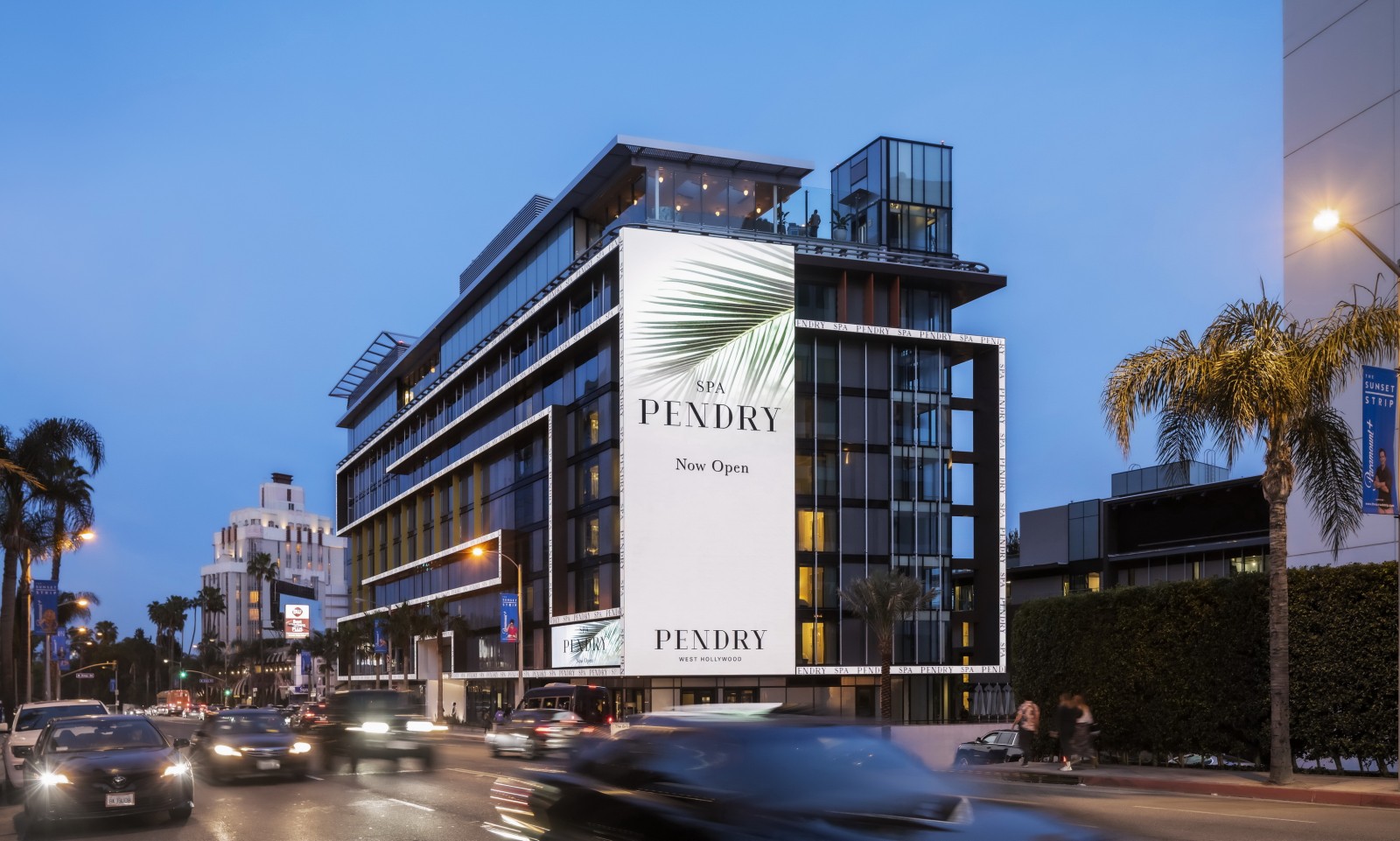 Pendry West Hollywood embraces the best of California modernism and glamorous life in Hollywood Hills. This storied location lies at the heart of LA’s rich film, music, and cultural history — and pulses with an energy all its own. With a fresh take on modern luxury, Pendry West Hollywood elevates the Sunset Strip to a new level of sophistication.