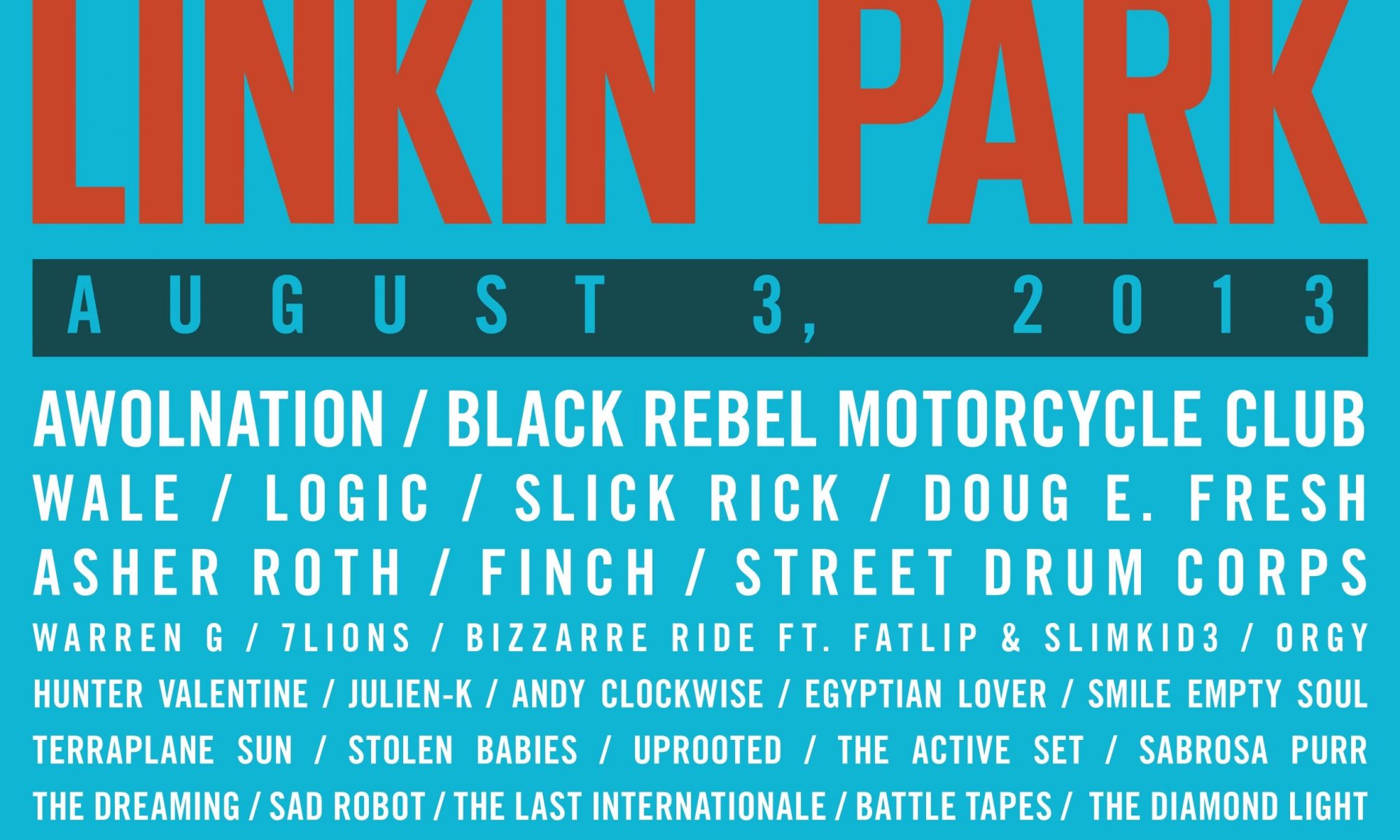 In addition to the two outdoor stages on The Sunset Strip, venues inside the street festival closure – including The Roxy, Whisky A Go-Go and a special outdoor Viper Room stage — will feature full lineups throughout the day and into the night, including performances by Warren G and Bizarre Ride featuring Fatlip & SlimKid3 at The Roxy and 7Lions and Orgy at the Whisky. Artists performing in the venues include:
Warren G
7Lions
Bizarre Ride featuring Fatlip & SlimKid3
Orgy
Hunter Valentine
Julien-K
Andy Clockwise
Egyptian Lover
Smile Empty Soul
Terraplane Sun
Stolen Babies
UpRooted
The Active Set
Sabrosa Purr
The Dreaming
Sad Robot
The Last Internationale
Battle Tapes
The Diamond Light
(More to be announced.)
The sixth annual festival, which takes place in The Sunset Strip’s music venues August 1-3, culminates on Saturday, August 3 with a 3-11 PM street festival. As in years past for the Saturday event, Sunset Boulevard will be closed to traffic between Doheny Drive and San Vicente Boulevard and transformed into a premier concert destination with two outdoor stages, beer gardens, an artist autograph tent, an outdoor VIP rooftop lounge, silent disco, VIP Lounge at On The Rox, food trucks and interactive experiences.
Tickets for the SSMF 2013 street festival are on sale now via the official ticketing provider, Eventbrite, at http://sunsetstrip.eventbrite.com. Ticket options include general admission August 3 street festival ticket for $79 and a VIP option for $145, which includes access to the rooftop VIP area with views of the West stage, VIP areas in the beer garden and venues, access to VIP lounge On The Rox, a separate entrance and additional perks. As previously announced, a significant portion of this year’s ticket sales will benefit Music For Relief, a nonprofit organization to support disaster relief, provide aid to survivors of natural disasters and support the prevention of such disasters via environmental programs.
For more information, visit SSMF.com. For tickets, visit sunsetstrip.eventbrite.com