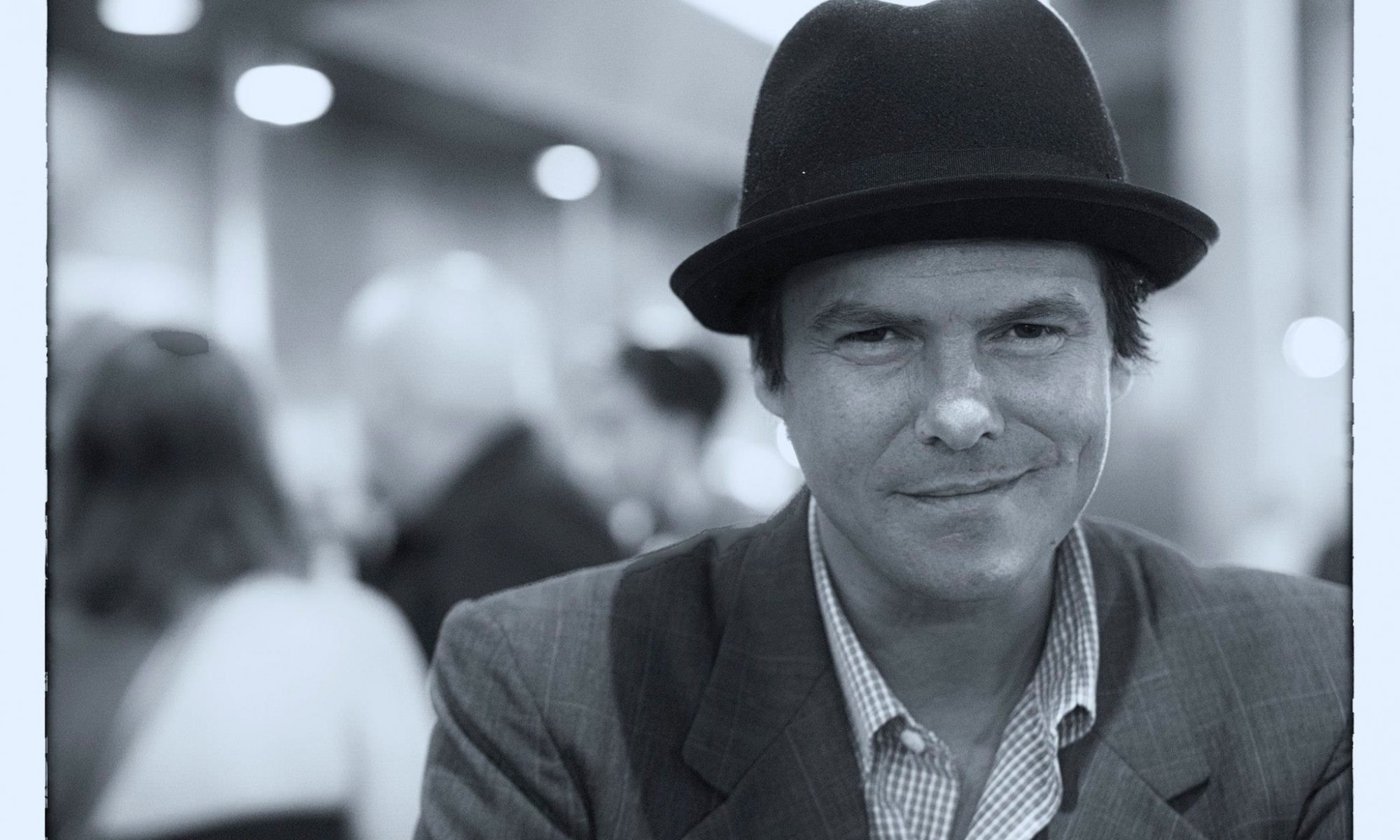 Late last week The Sunset Strip lost one of its brightest personalities when The Roxy’s Jeff Cahill unexpectedly passed away. For more than three years, Cahill has booked On The Rox—the fabled intimate lounge above the main room—under the Jeff Cahill Events banner, giving many new and up-and-coming bands their start.

Born in Illinois on December 19, 1968, Cahill's passion for the arts extended across many mediums, from music to acting and painting. In 1980 Cahill made his film debut as one of the orphans in "The Blues Brothers" and continued with roles in TV and film, including "Deadwood" and "Prison Break."

Cahill was a talented artist and painter who exhibited in Los Angeles galleries as well as graciously donated pieces for charity auctions. In addition to creating his own art, he was passionate about supporting others and regularly brought together many other local artists for collective mixed media gallery shows.

“Jeff really helped inspire young artists,” noted The Roxy owner and operator Nic Adler. “He was honest with them and told them it’s really tough, but with hard work you can make it—and I think that’s how he lived his life. He really wanted people to succeed.”

This sentiment was echoed by musician and artist Danny Curnen, who worked with and knew Cahill. "The time that Jeff spent with local artists and musicians was always very sincere and positive," he noted. "He showed people that he actually paid attention. He wouldn't simply say 'good job,' he cared enough to take the time and thought to give honest and attentive feedback.

"He was very real but kind…and this sincerity from such a gifted artist himself was always very encouraging to others."

A public memorial will be held tonight, Tuesday, Jan. 22 at The Roxy Theatre beginning at 7 p.m., and a benefit concert is also in the works.

Friends and family are encouraged to contribute photos, stories and letters for a slideshow during the memorial. Uploads can be made to http://airdropper.com/cahillmemorial. In lieu of flowers, donations will be accepted for Cahill’s family, who will be holding his funeral service in his hometown of Chicago. Cahill leaves behind his wife, Janeline Hayes-Cahill.