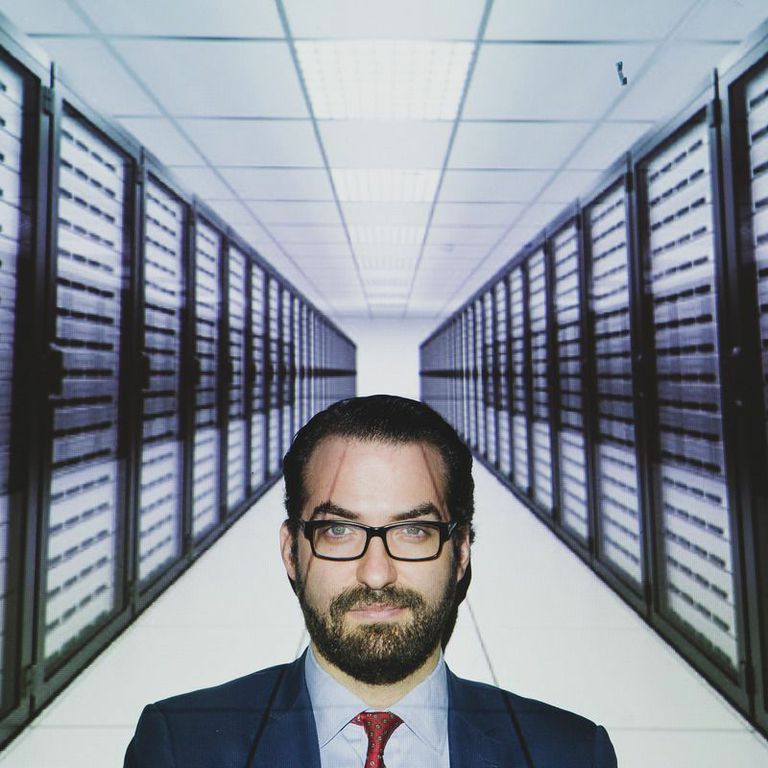 Currently sitting at the top of Billboard’s Alternative chart with their all over the airwaves single “Dangerous,” Big Data have suddenly found themselves riding a massive “joywave” of success as they gear up to play Day 2 of SSMF 2014.

But before taking the stage in the middle of The Sunset Strip, band leader Alan Wilkis lays down a few do’s and don’ts of festival etiquette, recalls vivid childhood memories of being frightened by Jane’s Addiction and explains how Big Data’s new video is giving some fans a “confused boner.”

What other bands at this year’s Sunset Strip Music Festival are you most looking forward to checking out?

There are so many great ones… Excited to see Jane’s Addiction, Big Freedia, Mayer Hawthorne, also Fenech-Soler – I did a remix for those guys a few years ago.

This year’s SSMF honoree being Jane’s Addiction, do you have any particular thoughts/memories/stories to share relating to the band?

I have a really vivid memory of seeing the “Been Caught Stealing” video for the first time via Beavis & Butt-head when I was a kid, and I remember loving the song while being totally freaked out by the nylon stockings they wore on their heads in the video.

Big Data seems to on one hand distrust technology, while at the same time takes full advantage of all its benefits.  How do you explain this dichotomy?

That dichotomy is actually what inspires me the most, and is exactly what I find so interesting. It’s the fact that we all have grown to love and depend on the very technology that terrifies us and that we know is being manipulated and exploited.

Your over-the-top satirical video for “Dangerous” has garnered quite a thread of rather entertaining comments on YouTube.   What’s the most humorous reaction you’ve come across?

I love the YouTube comments!  I think I read one once about having a “confused boner” or something to that effect…  That was definitely a contender.

The video is extremely polarizing, and I love it.  People either don’t get it at all, and find the video disgusting and confusing, or it’s their favorite video they’ve ever seen.  I don’t think I could ask for a better split!

You’ve remixed dozens of tracks for well-known artists.  What legendary song stems would you most like to get your hands on for a remix/reinterpretation?

That’s a tough question!  I had the incredible privilege of remixing The Who last year, so that was already one for the bucket list.  I think it would likely be a Beatles or Beach Boys song, maybe “God Only Knows.”

You recently played The Viper Room…

For SSMF attendees, what are the essential do’s and don’ts of festival preparation and etiquette?

Scream and cheer as loud as humanly possible (the bands will feed off of it).

Keep an open mind to the bands you’ve never heard before.

Don’t be a jerk to anyone, especially the people standing near you.

Don’t use your smartphone the whole time.

Just trying to write and record as much as I can when I’m not on the road – working on a full-length with lots of different exciting collaborations on there.  Also, the band will be on tour opening for Fitz & The Tantrums in November.