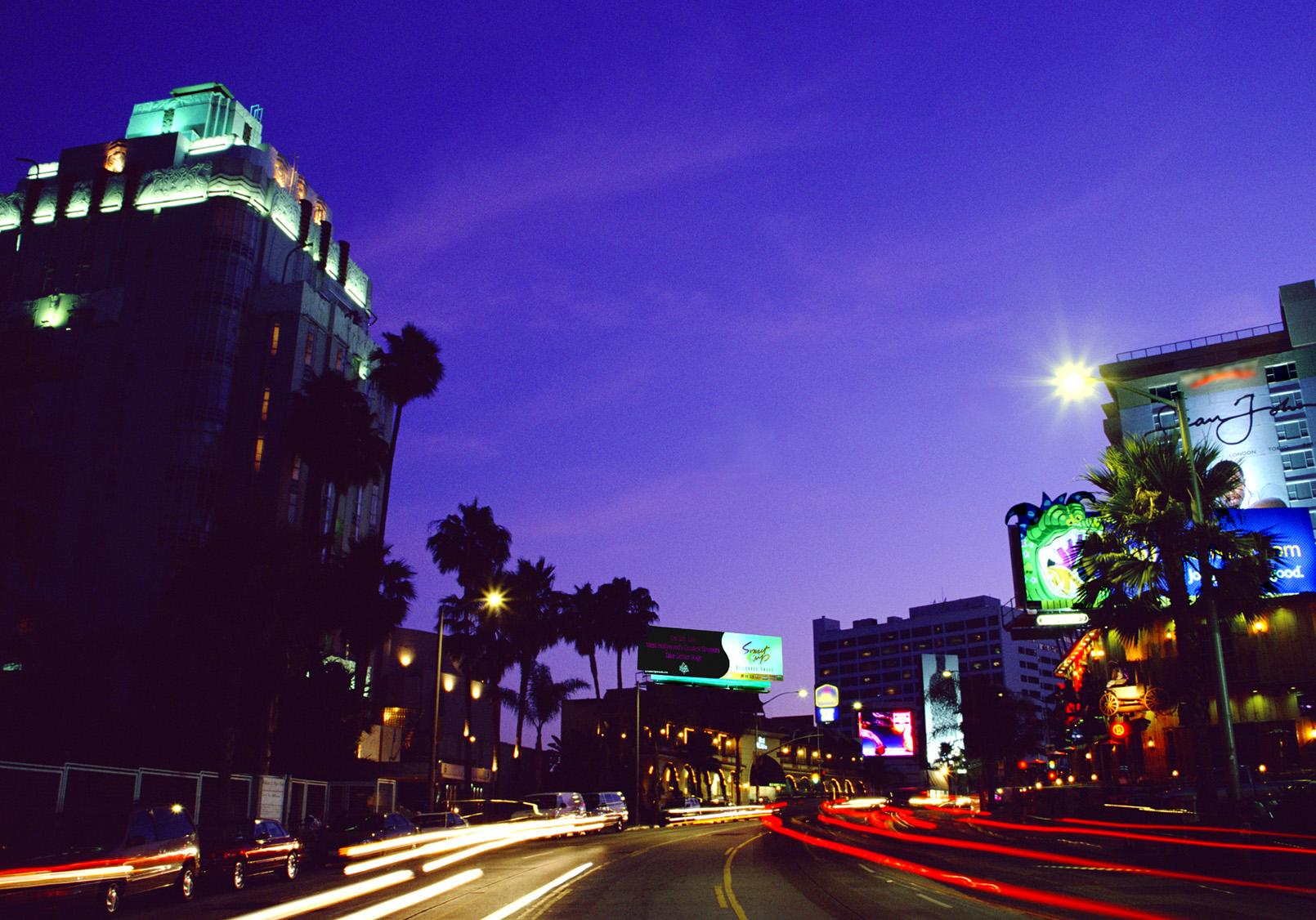 It promised to be an event for true breakheads at the Viper Room in West Hollywood. World-class breakbeat artist Evil Nine was scheduled for a rare L.A. appearance along with opening act Destructo. On a cool and unassuming Wednesday night on the Sunset Strip, some serious entertainment was about to go down.

The evening began on a solid note, with Destructo dropping smooth and solid electro breaks and funky remixes for a crowd that clearly needed a little time to warm up. Sometimes that’s how it goes on the dance floor. Beginning in the nines for a show that would go past 1:30 a.m., you may have the crowd on your side even though they’re not prepared to show it…yet.

Destructo’s set was both bumpy and tight, including some deeply funky material, very danceable in its own right. He was even joined on-stage for a few tracks by superstar DJ Adam Freeland, who dropped a nice remix of Rick James’ “Super Freak” and rallied the growing crowd as the set began to build.

Nearing a conclusion, Destructo took the mic and began to cheer on those assembled to mix it up on the dance floor. He only had a couple of takers, but his wishes would plant a seed that was to reach fruition in a very bizarre and surreally enjoyable way later on in the night. When you wish it from the DJ booth, it will likely happen, although not always in the time or way you might expect. That’s why I love venturing out into the rare L.A. air, especially on a random weeknight — because you never know when the unexpected will occur.

Evil Nine took over a little shy of midnight, and rocked the decks for two hours of butt-shakin’ breaky goodness. Production and mixing was very tight, and the sound is a blend of finger-lickin’ funky and smoothly-crafted Daft Punk-inspired electro-house. The crowd continued to increase steadily throughout the evening, joining DJ Adam Freeland and his posse, who stayed for the main event along with an increasingly entertained group who wandered into a full-blown funk-fest.

By 1 a.m., with the dance floor pumping, but still plenty of room to move arms and legs without poking anyone in the eye, what can only be described as an uninhibited Hollywood go-go dancer spied an opening at the front of the room and filled the void. To the complete delight and a little shock of everyone in attendance, she performed an interpretation of the Dance of Seven Veils in modern dress, leaving virtually nothing to the imagination as she strutted across the dance floor, as well as on and around the stage.

It doesn’t get much more freeform than this. And in pure entertainment terms, it was the only thing the night was missing till then. With the music, the people, the vibe, a crystal clear Viper Room sound system, all were treated to a world-class performance in a classic venue. This show had it all. Even the bartenders, the waitresses and Evil Nine themselves were thoroughly entertained by the impromptu dance performance before them.

That’s the thing about life in L.A. People come from the four corners of Southern Cal to get their respective grooves, dances and freaks on. With the right people under the right roof, things can get pretty trippy. Another great time at a great house in the heart of West Hollywood.